The recipe for "stocco all'anconitana" has its origins in the centuries-old bond between the port and its people: the city's ships, already in the 16th century, sailed as far as the Lofoten Islands in Norway, from which they imported large quantities of stockfish.

A cheap fish and easy to preserve, which the women of Ancona cooked by combining it with vegetables and herbs from the garden.

The dish requires a long cooking time with chopped celery, carrot, onion and rosemary, wine and potatoes and the original recipe is also protected by the Academy of Stoccafisso all'Anconitana. 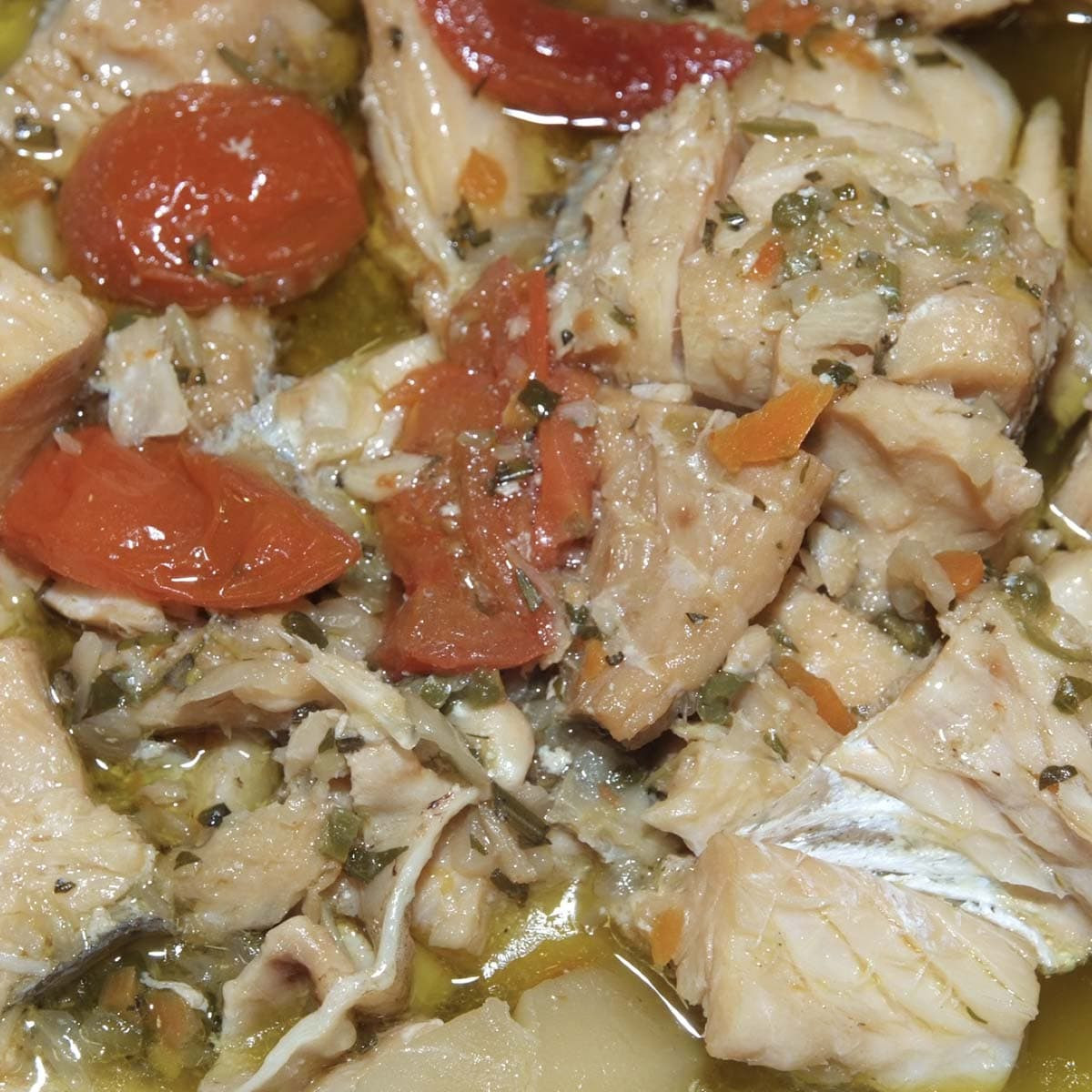