Symbol of the gastronomic tradition of the Riviera del Conero, "moscioli" are wild mussels that grow on the rocks along the coast of Monte Conero in the stretch of sea that goes from Pietralacroce to the border between Sirolo and Numana. In particular, the richest area of these mussels is the Trave, a long rock that extends at the surface of the water for at least one kilometer in the bay of Portonovo.

Are you wondering what the difference between "moscioli" and normal mussels is? The peculiarity of the mosciolo is that it grows spontaneously, it can be fished only from April to August and therefore it is not bred like other mussels. A true local excellence that, in order to be safeguarded and given the right value, has become a Slow Food Presidium: the wild mosciolo of Portonovo.

It has a unique taste and smell, an intense and enveloping flavor of the sea that you can try cooked in many different ways in the restaurants of the Riviera. We suggest you try it the way the local fishermen prefer it, that is "alla marinara", cooked in a pot with plenty of olive oil, lemon, parsley and freshly ground pepper.

But why is it called mosciolo?
Probably it is a dialectal transformation derived from the translation of the word mussel from the English language "mussels", from the French "moules" or from the German "muscheln". According to other theories, instead, it could derive from the word muscolo (muscle), as mussels are called in other Italian regions such as Liguria. 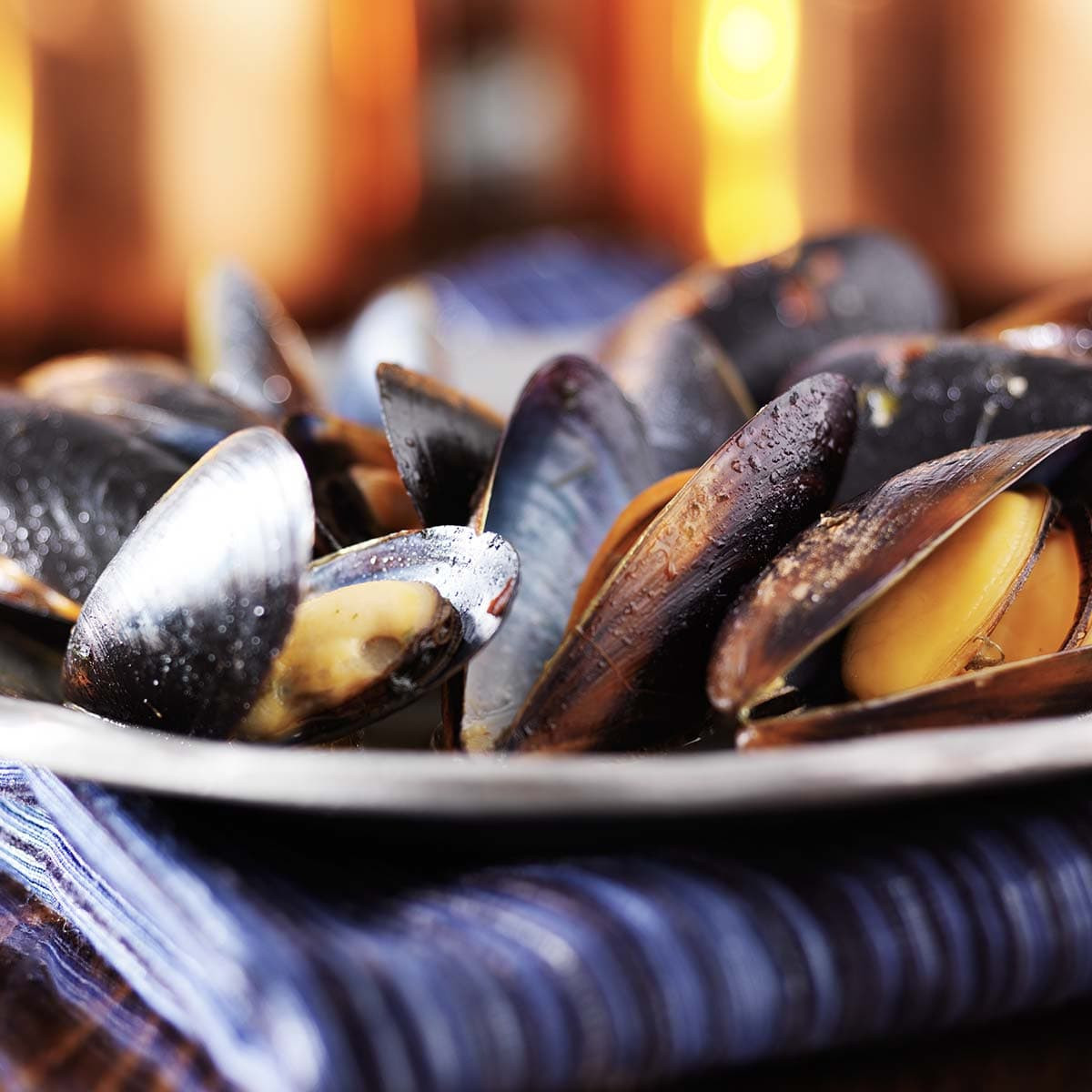