Small museum exhibiting the exceptional finds from the ancient Picentes necropolis of Numana and Sirolo, discovered during the excavation campaign carried out between the end of the 1960s and the beginning of the following decade.

The excavations, which are still in progress, have brought to light over five hundred Picentese burials that have made Numana the most important centre of the Picentes in the proto-historic age. Of the three necropolis areas relating to ancient Numana, the Necropolis of the Pines in Sirolo can be visited (booking required). This is the only archaeological area in the Marche region where it is possible to visit a sector of a necropolis with illustrated educational panels placed along the visitor's route. It is the place where the tomb of the Picenum Queen from the end of the 6th century B.C. was discovered. It is from this tomb that the jewel kept in the Museo Antiquarium Statale comes: the rich and prestigious trousseau of the Picentese Queen of Numana, unique objects evocative of the virtues and power she wielded during her life, including in particular two chariots of different types, a chariot and a gig. For a funeral rite typical of the Picentese community of Numana, the two chariots, as in other cases found in central Adriatic Italy, were disassembled and appropriately placed in the burial pit. The Antiquarium houses the recovered and restored metal elements of the two chariots, maintaining the same ratios and measures as when they were laid down. The sumptuous funerary objects of the Picenian Queen include Attic pottery, bronze, ivory and amber jewellery and artefacts. Alongside this extraordinary context, the conspicuous trousseau of a Picenian warrior provides an appropriate counterpart to the female deposition.

The presence of these precious artefacts is further confirmation of the extraordinary importance of this royal burial ground and makes it possible to make some interesting considerations on the trade, relations and exchanges which the port of Numana entertained with Greece and the other ports of the northern Adriatic. The prosperity and wealth attested by the rich tombs found in its necropolis are a reflection of the important role played by the Picentes. Large quantities of material from Numana which ended up in museums and collections both in Italy and abroad (Attic craters and the top of an Etruscan candelabrum in the Metropolitan Museum in New York, a pectoral in Paris and the handle of a hydria in Munich) confirm Numana's importance in the protohistoric age.

live the present, dream of the future

Live the holiday you have always dreamt of, click on the heart and create your wish list!

A THOUSAND EXPERIENCES IN A SINGLE PLACE

Discover a different scenario every day, immerse yourself in an area of unique beauty and live your holiday giving you emotions that will remain in your heart forever. 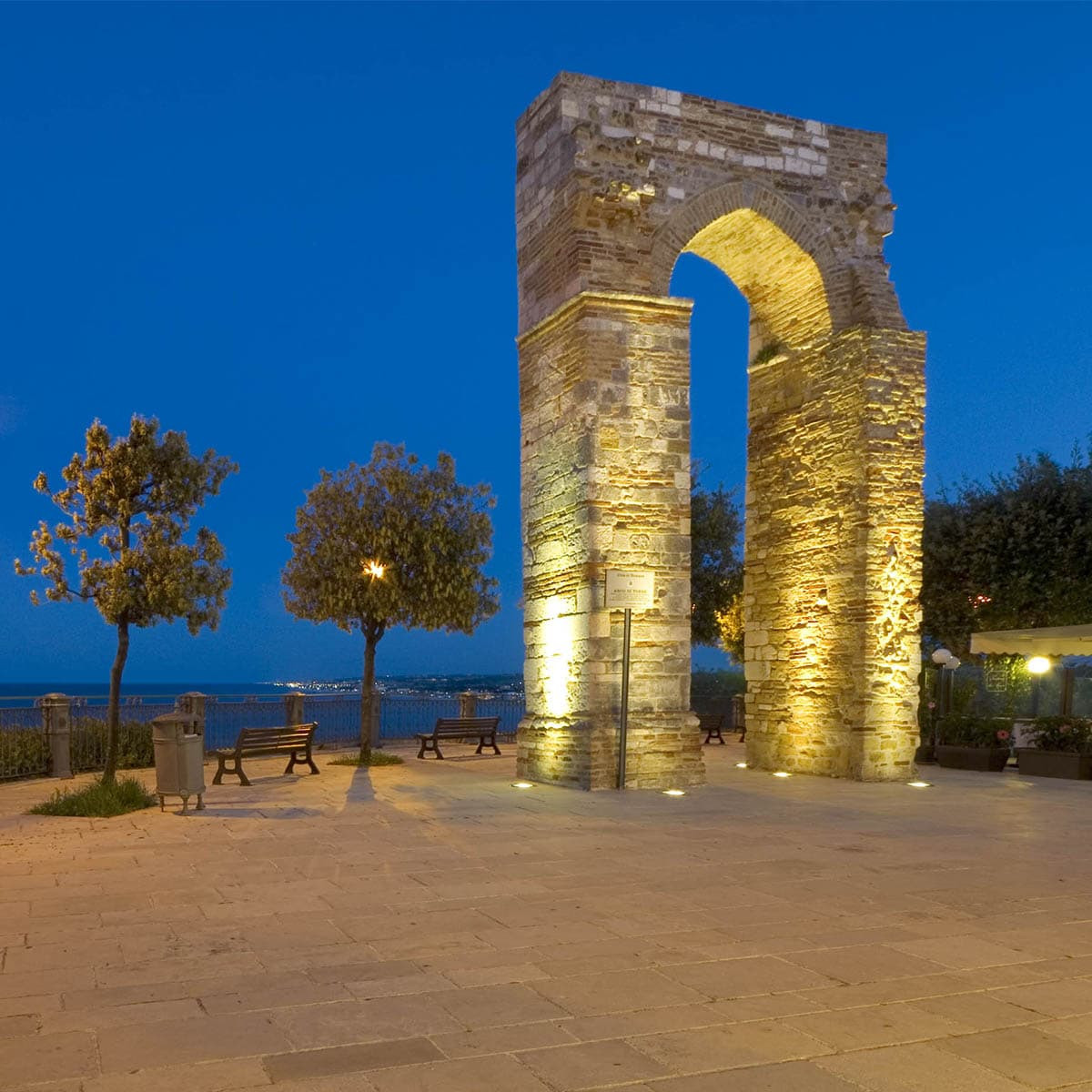 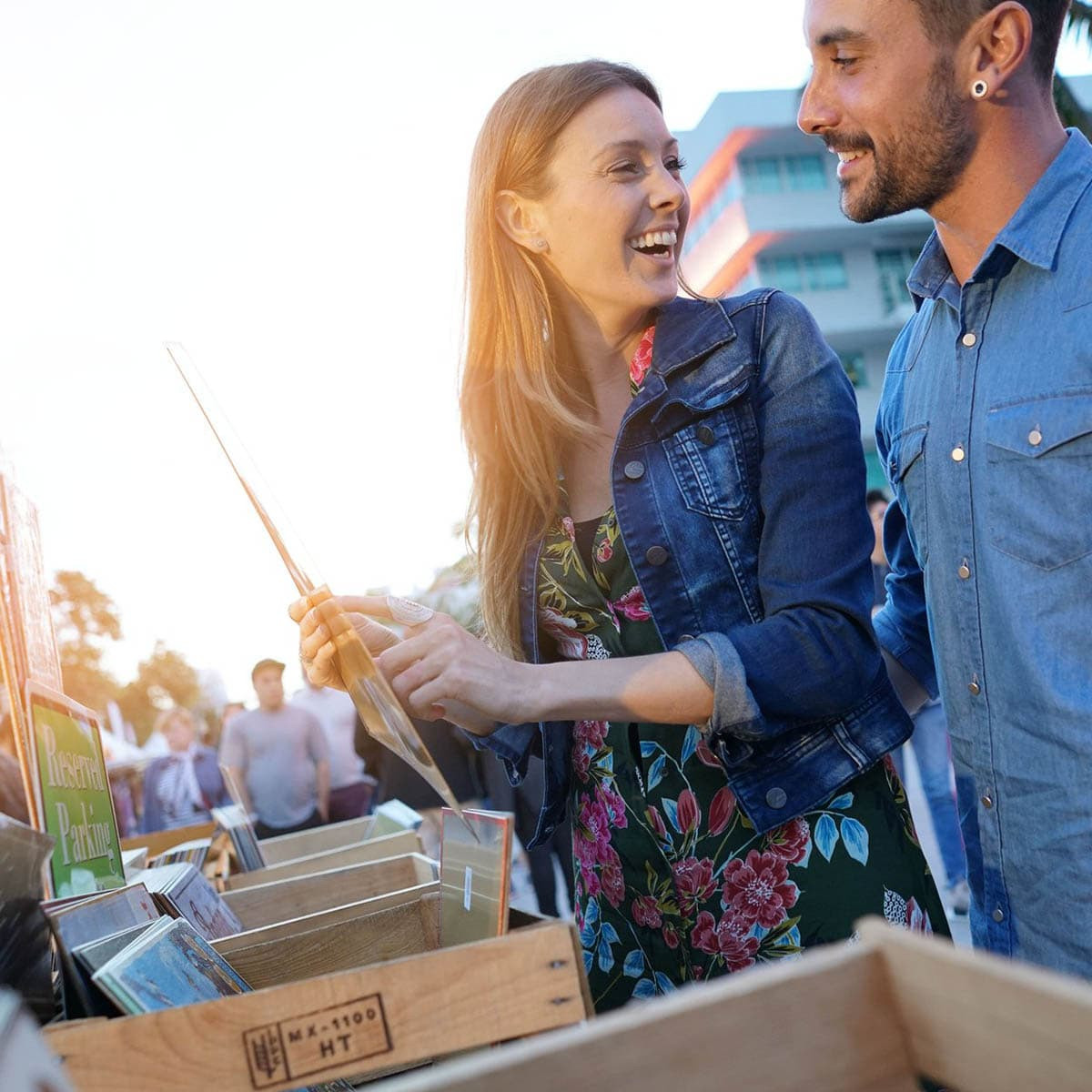 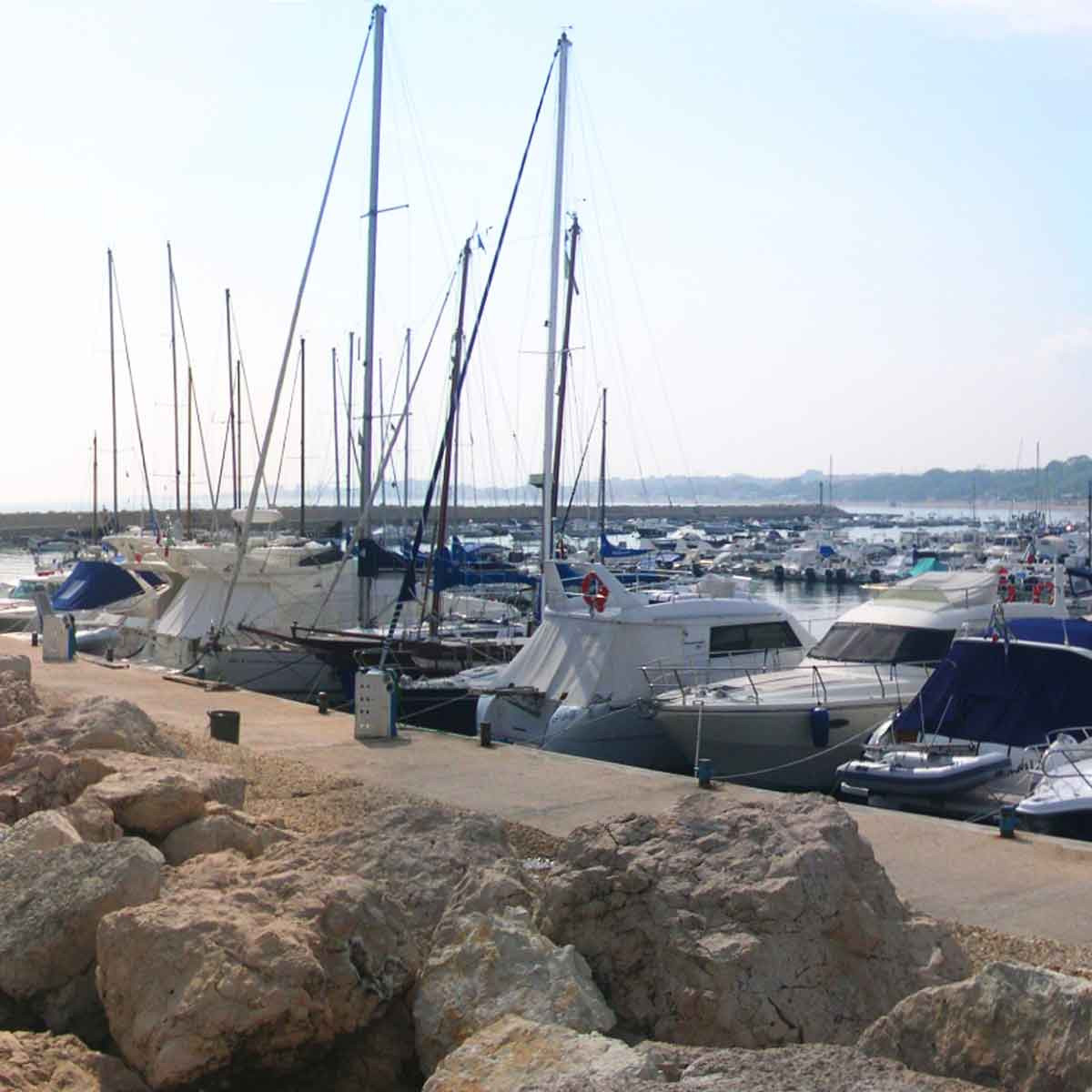 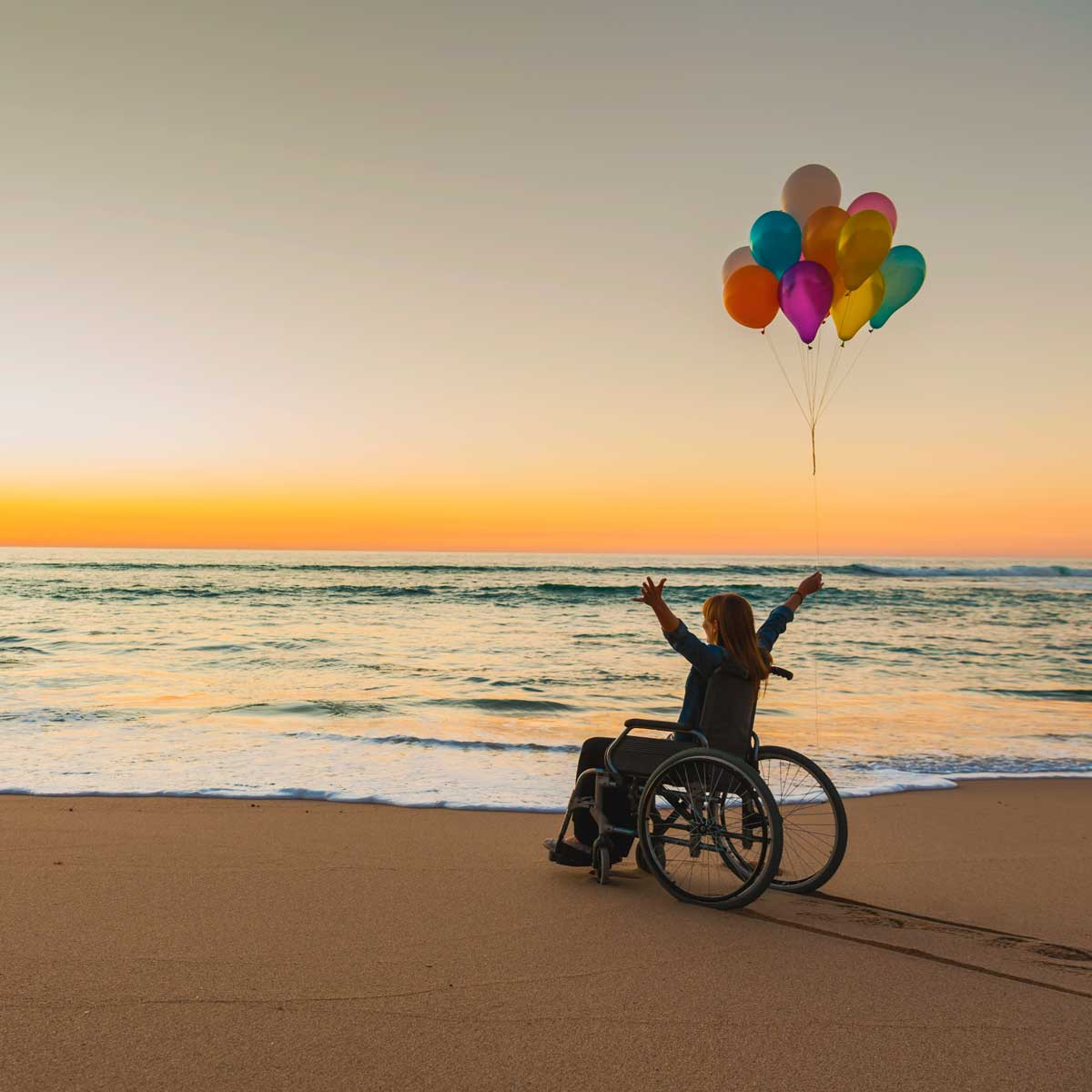 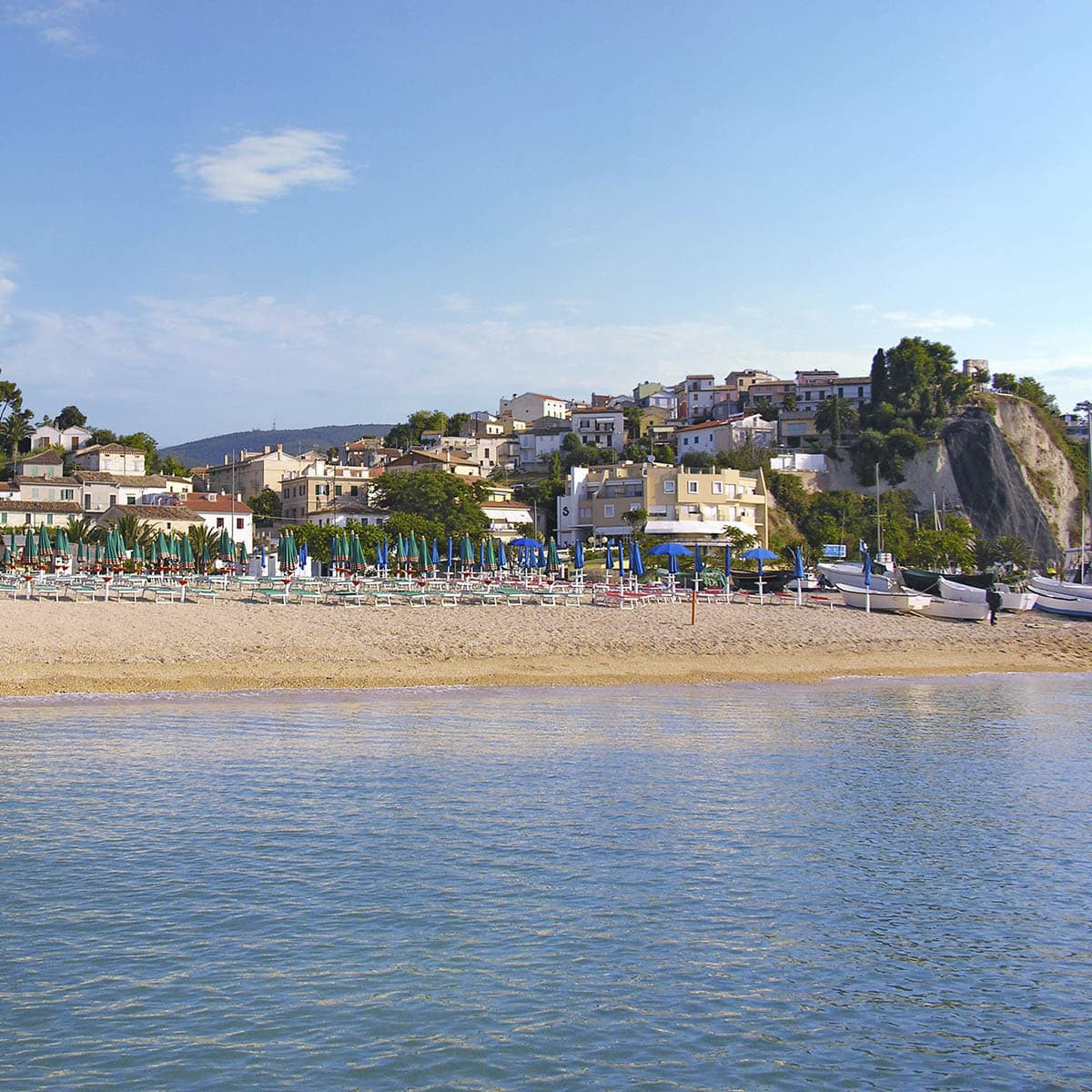 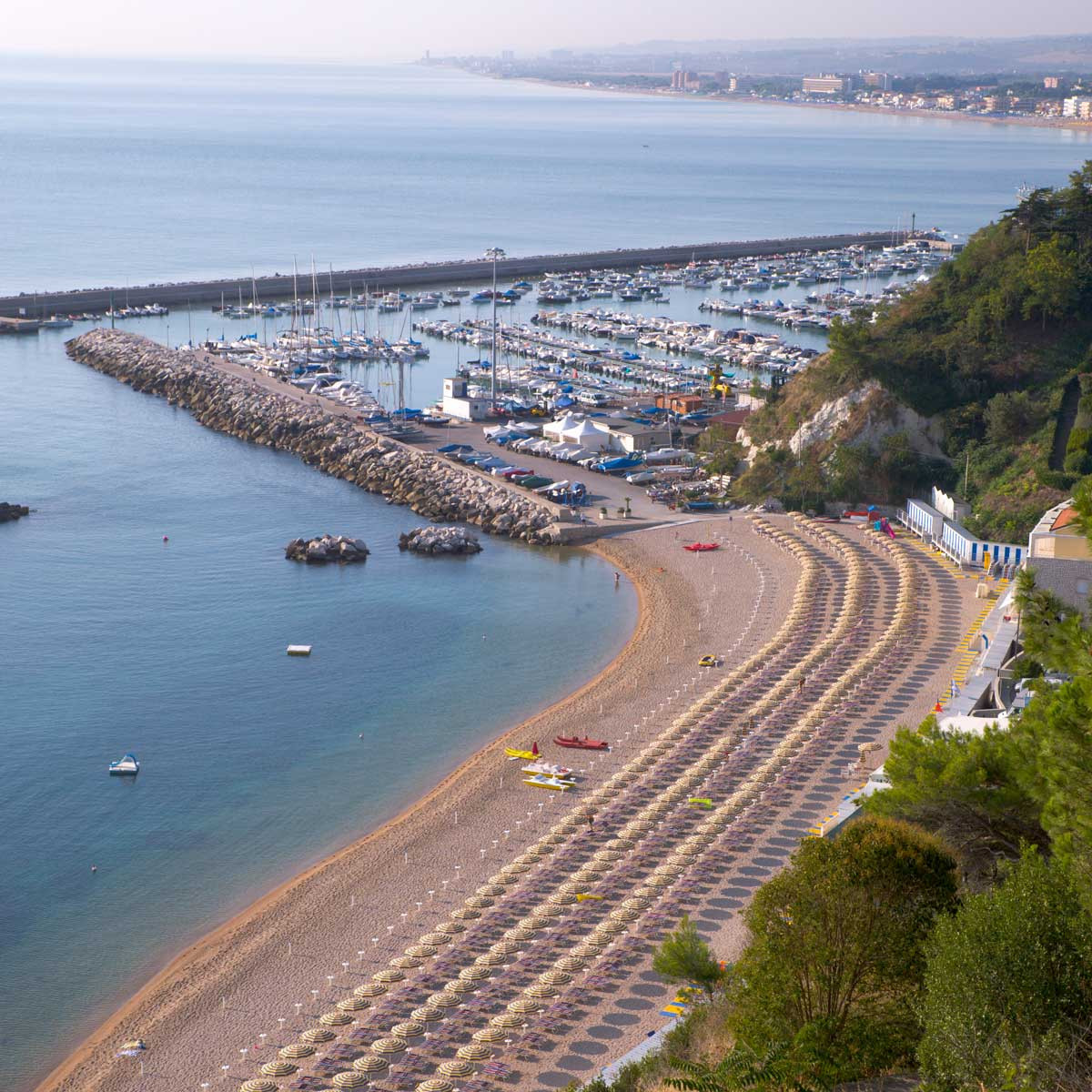 Park your car, put your troubles aside and discover the beautiful views.

Dive and explore the seabed of the Conero Riviera, climb the slopes of the Monte Conero, set off on your bike and discover nearby villages and towns of the Marche region. In Numana there are numerous opportunities for leisure and outdoor activities, ideal for the whole family. Pack your bags, we're leaving! 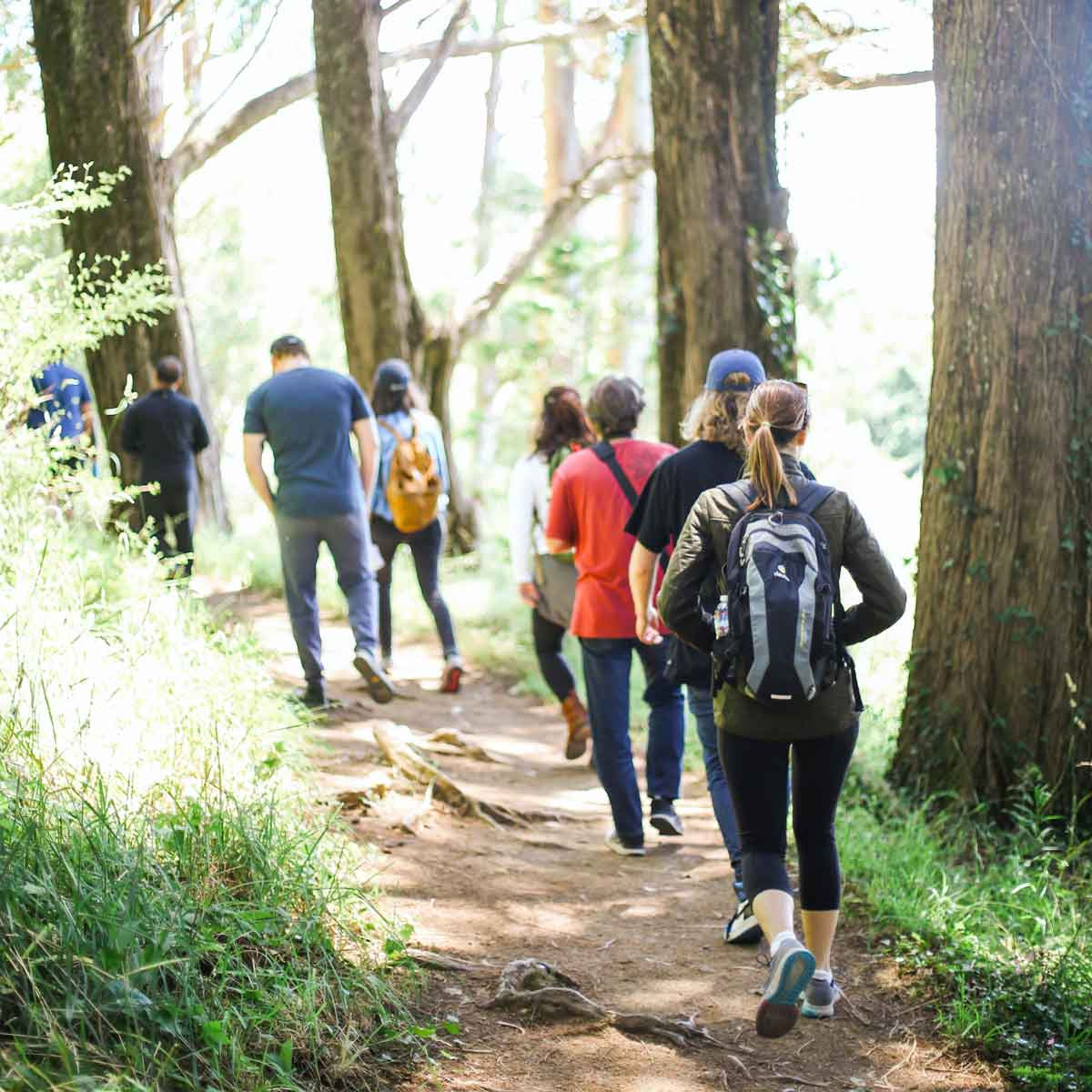 FIND YOUR PACE IN THE CONERO PARK 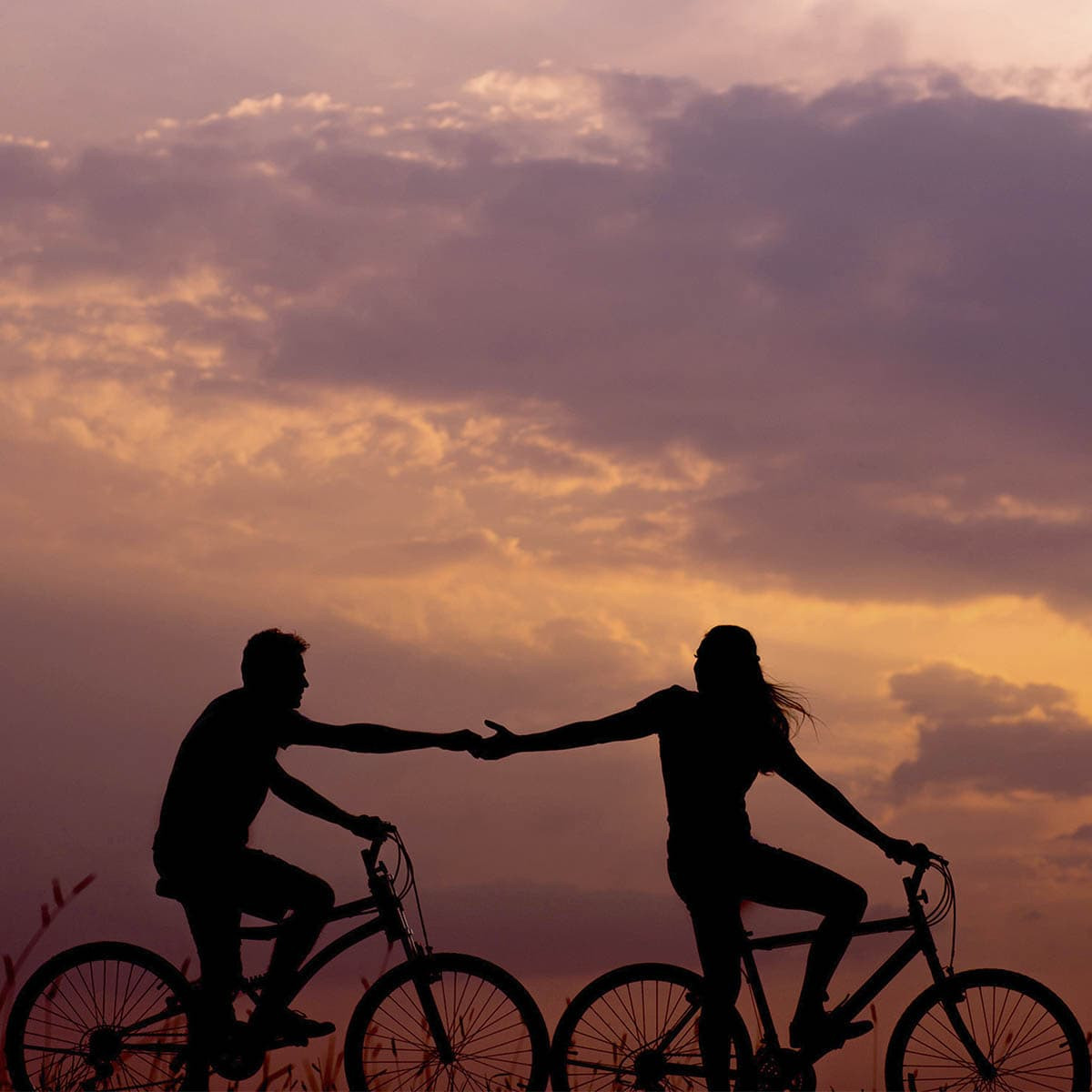 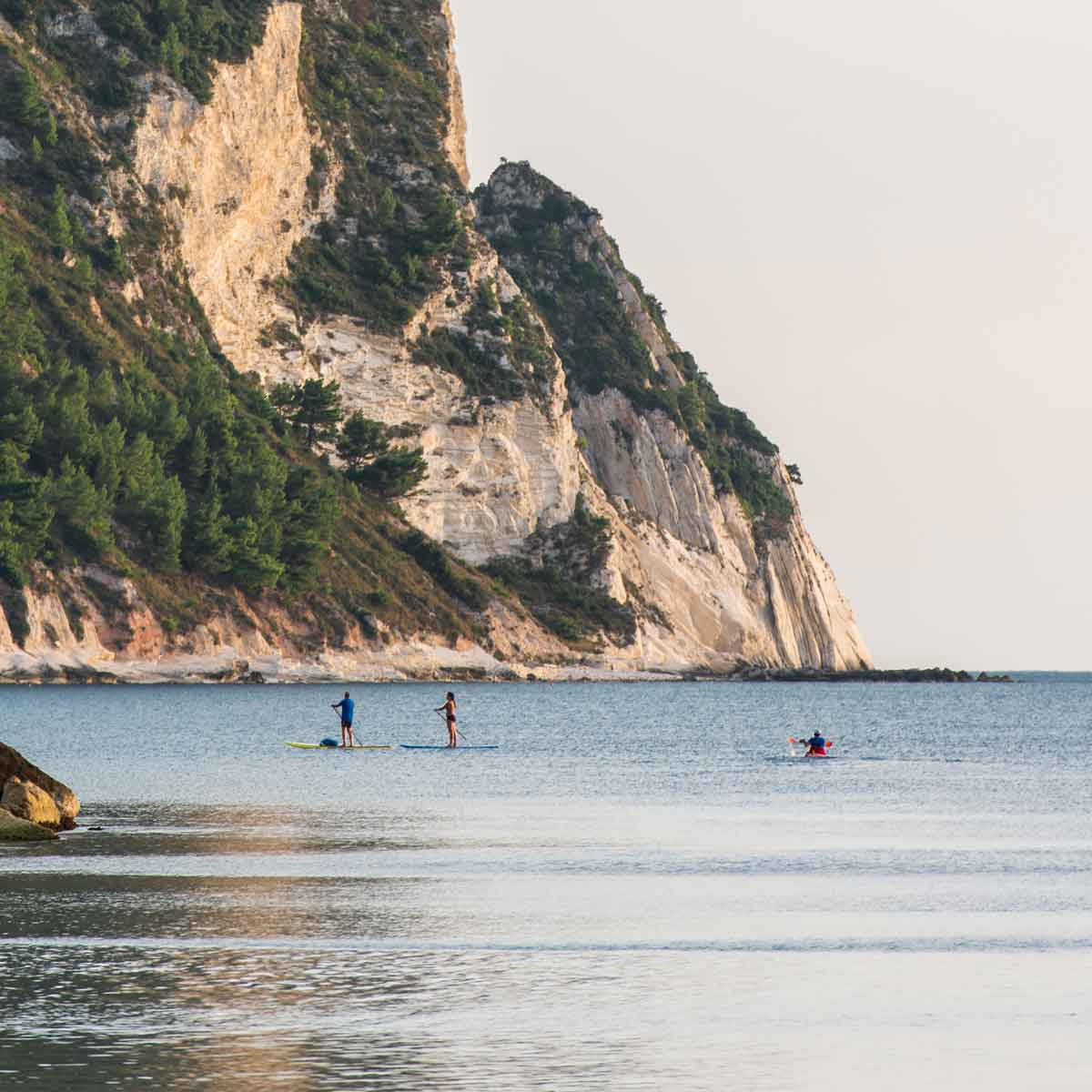 PADDLE TOWARDS THE HORIZON 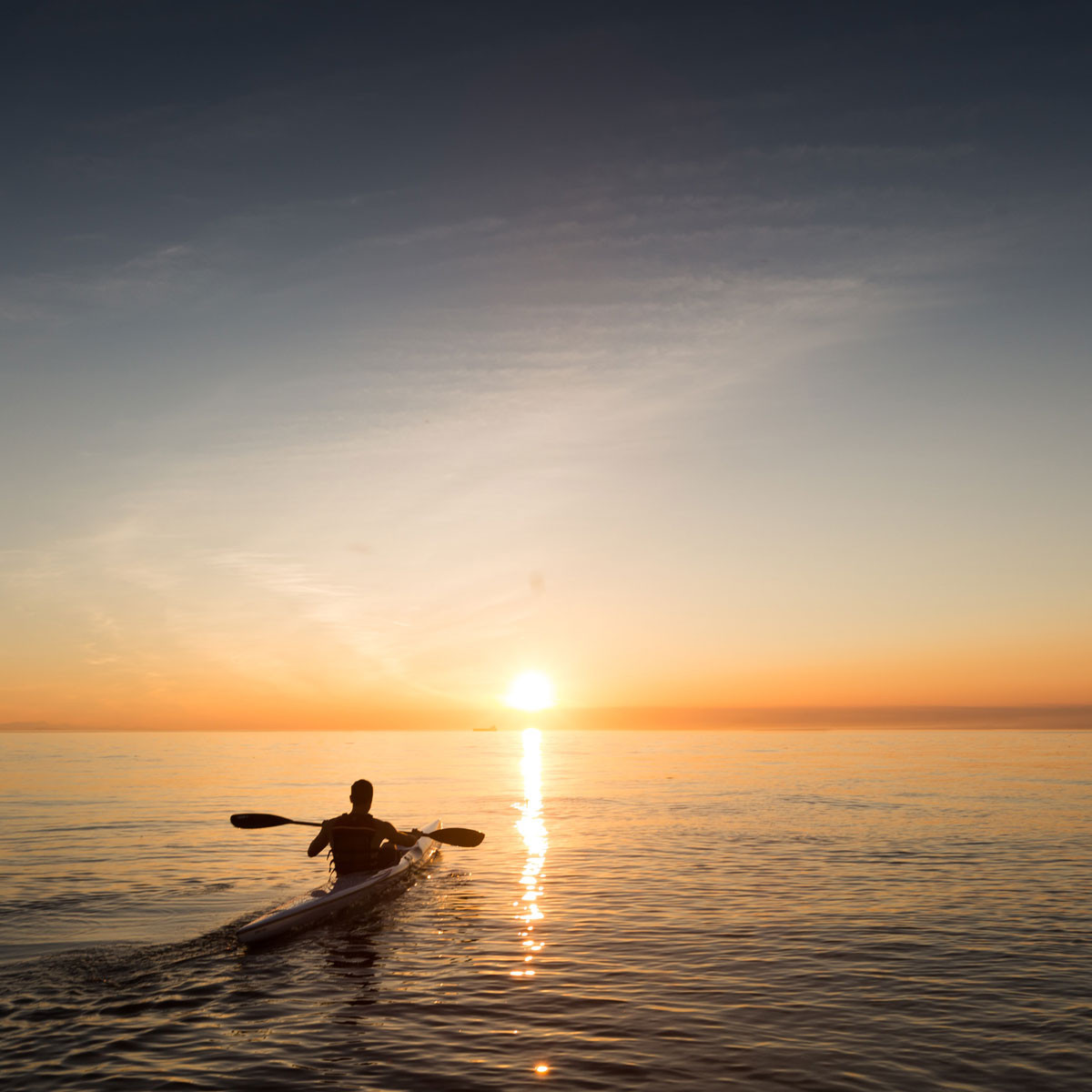 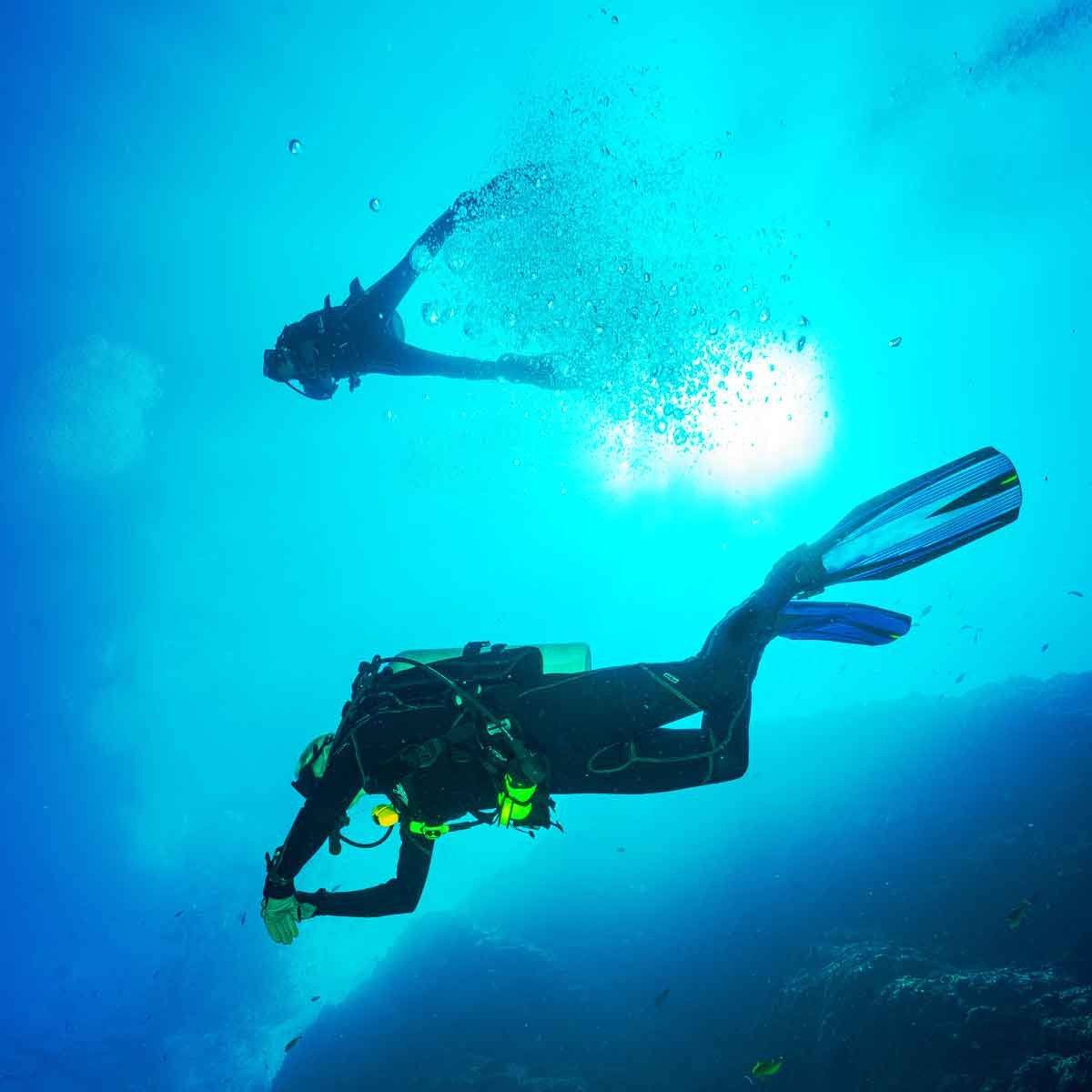 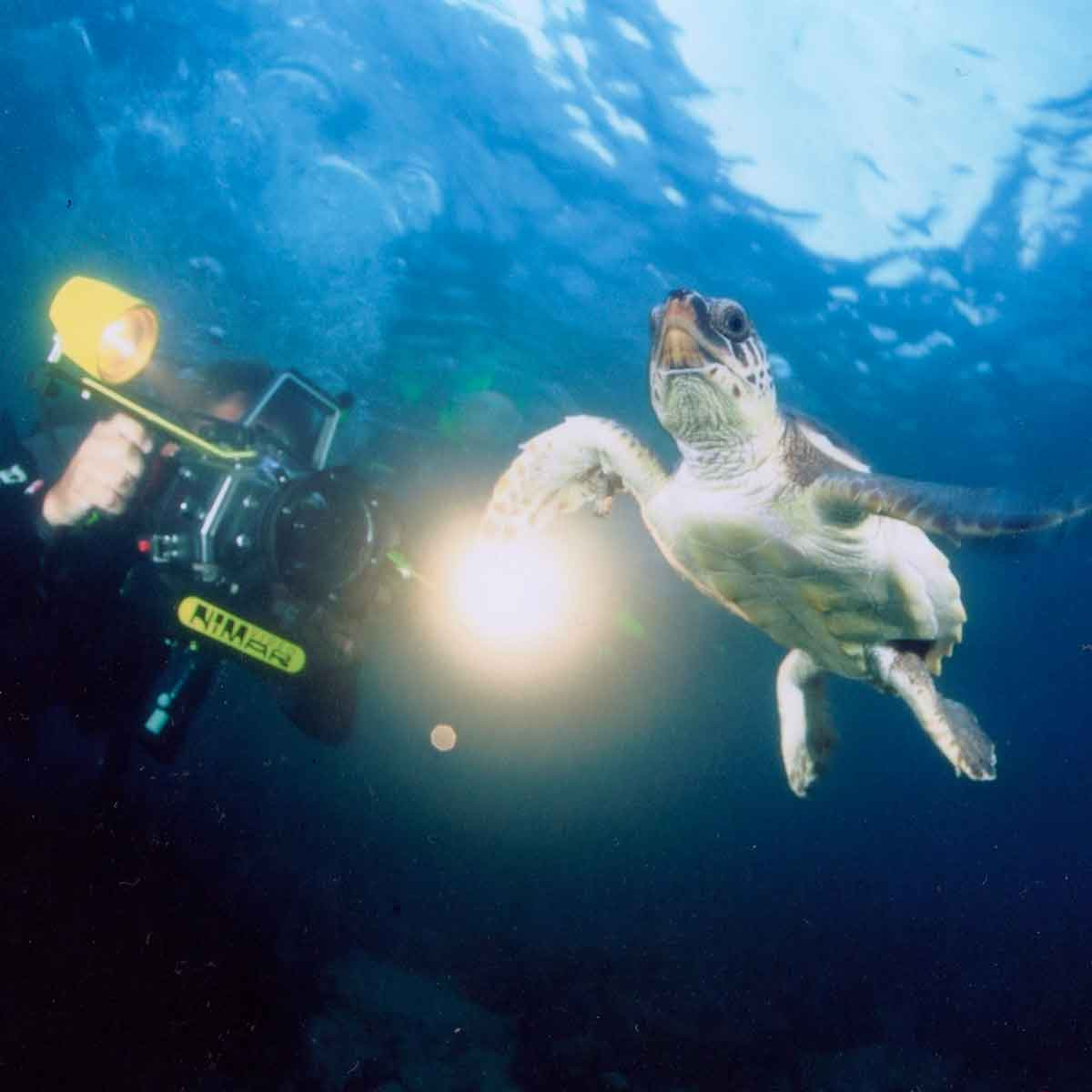 Release into the sea

For a more sustainable holiday

projects for the environment

The journey through the flavours of the Conero area is a perfect blend of authentic tradition and innovation, where the variety of the food and wine offered is reflected in the diversity of the landscape. A cuisine that echoes ancient gestures and rituals and that today has been able to renew itself with style and character. 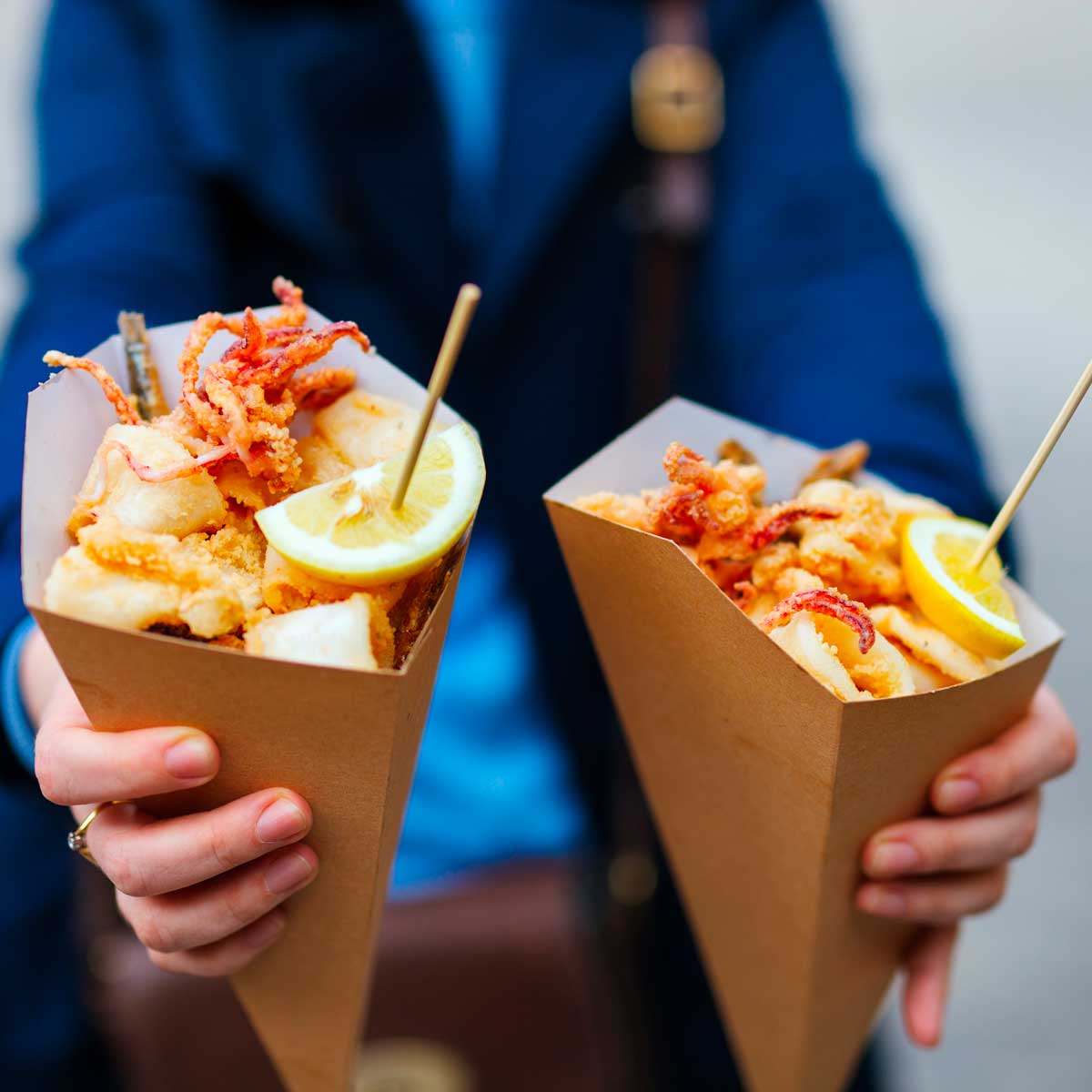 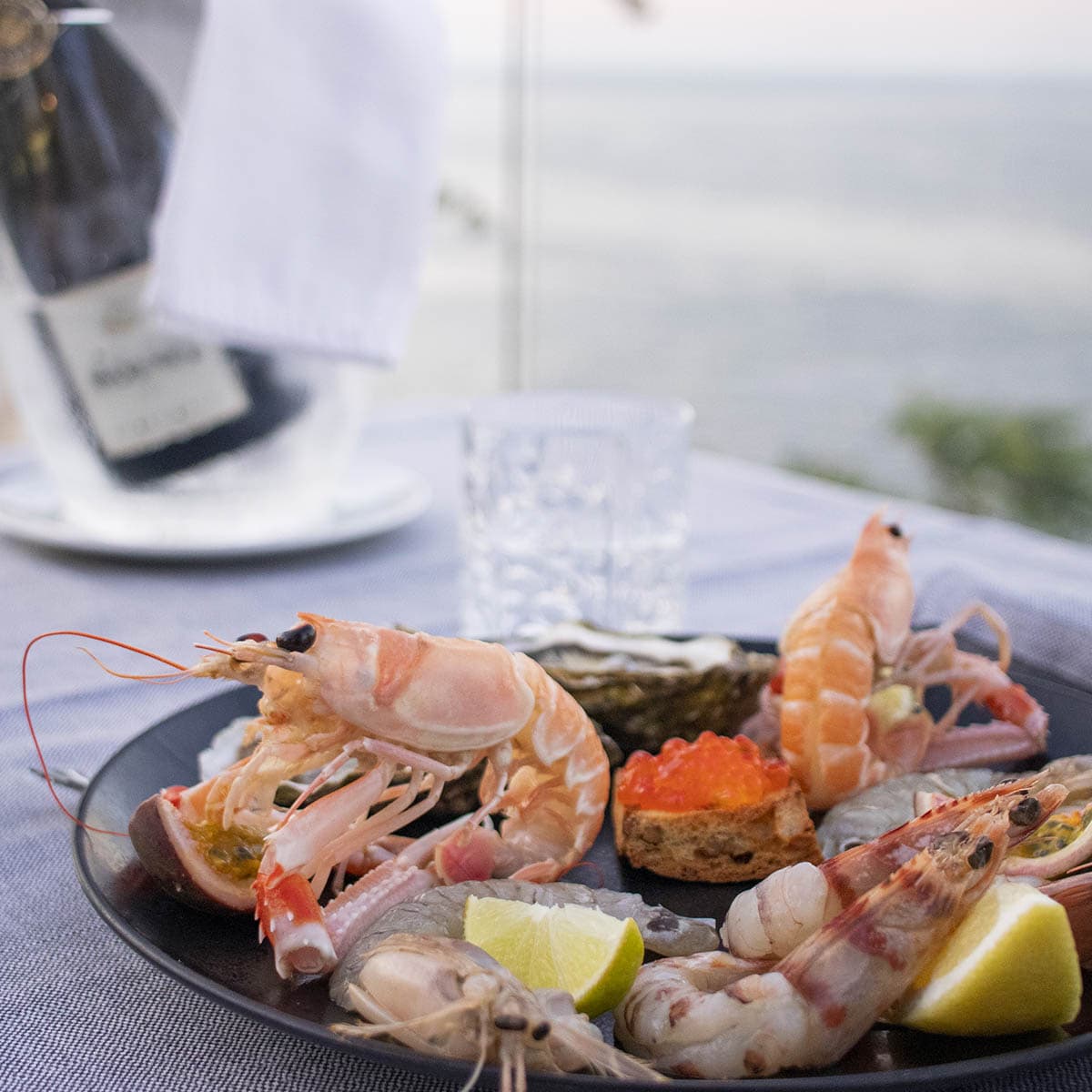 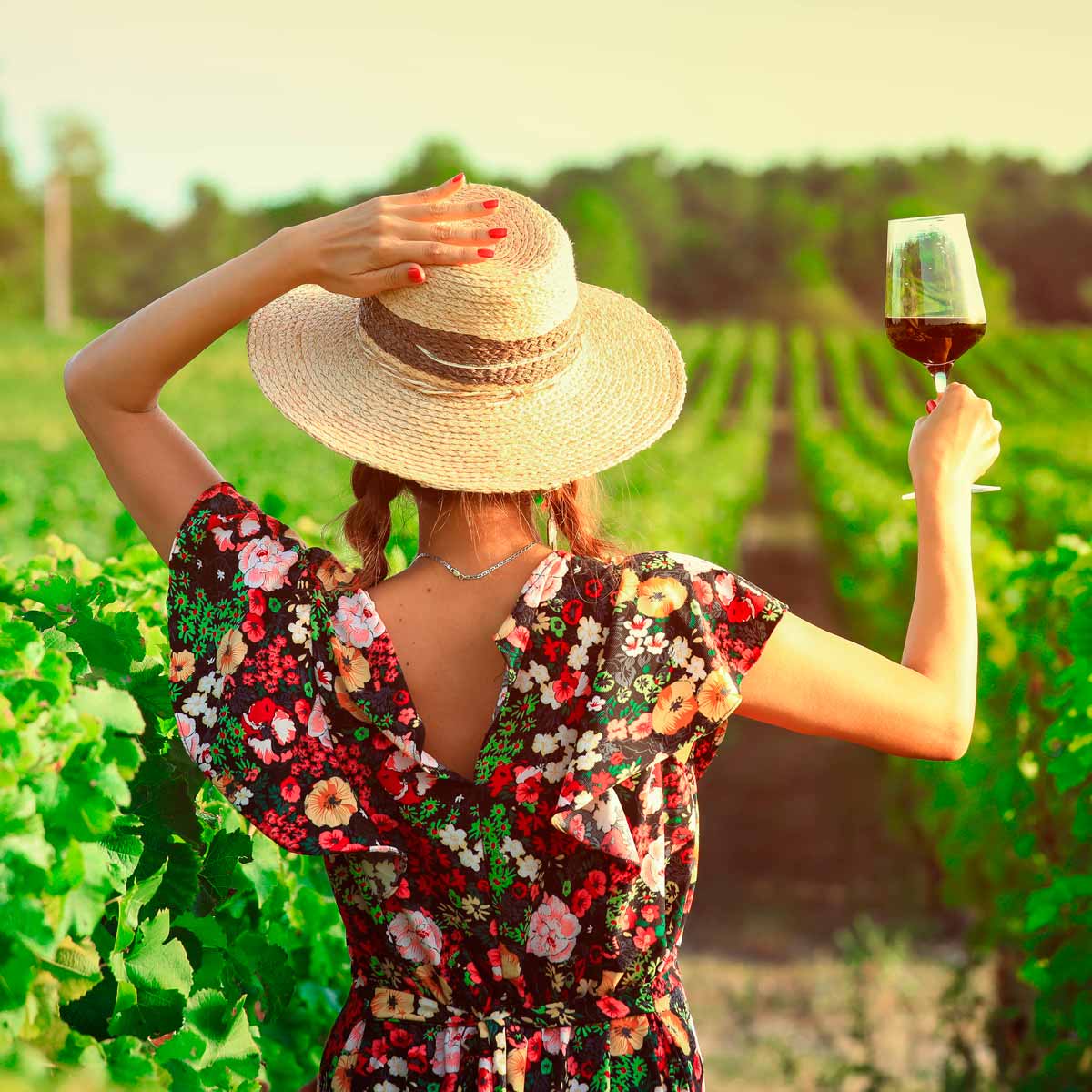 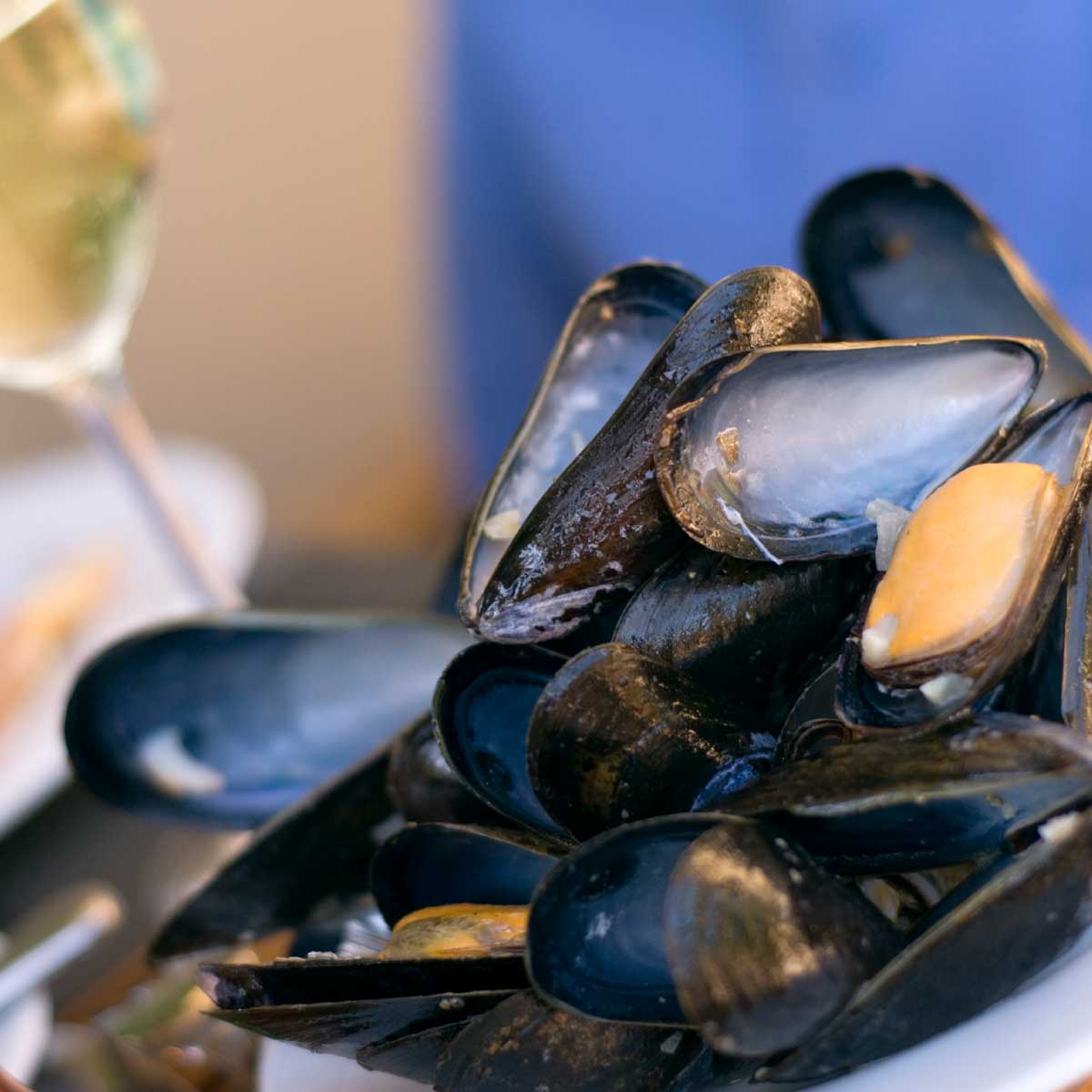 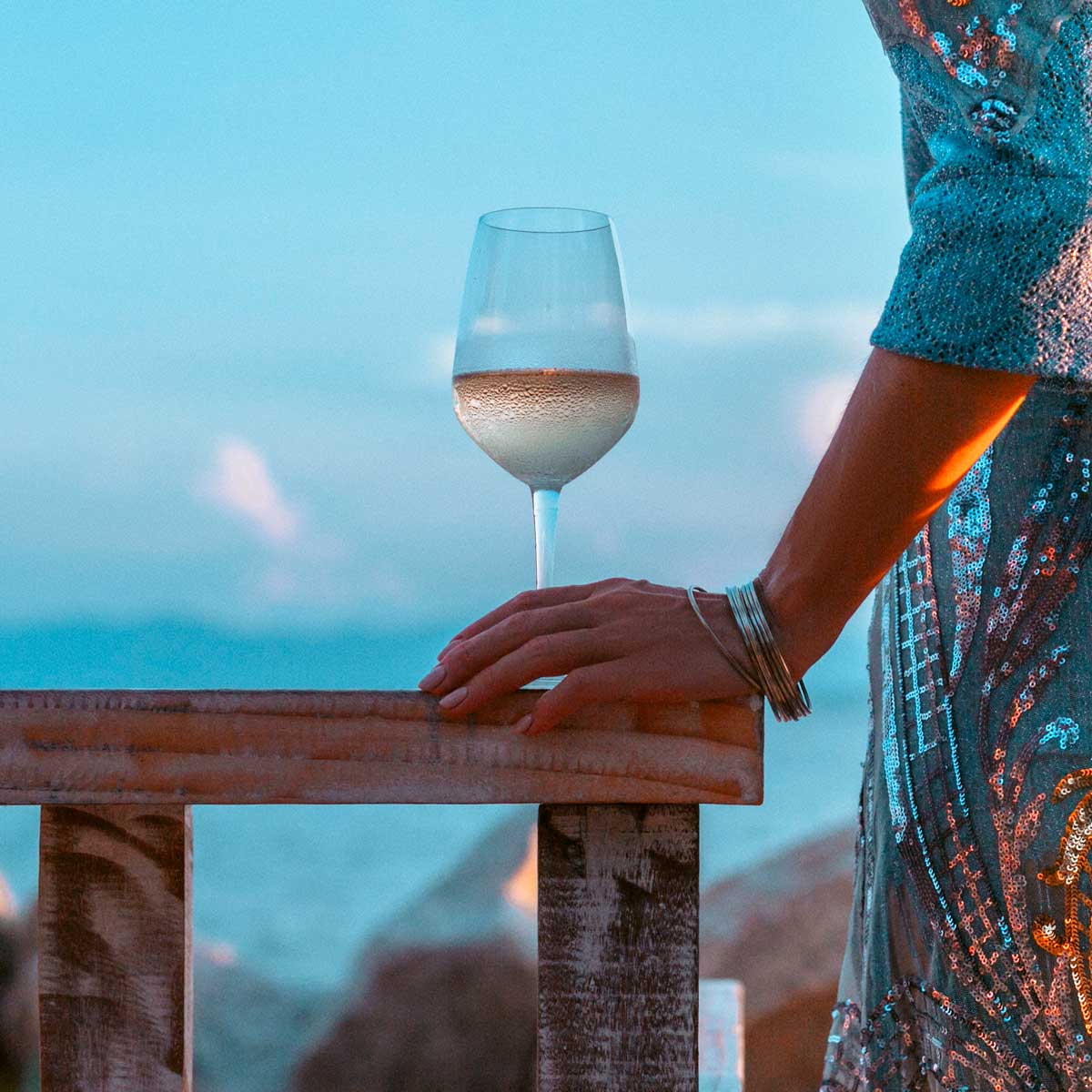 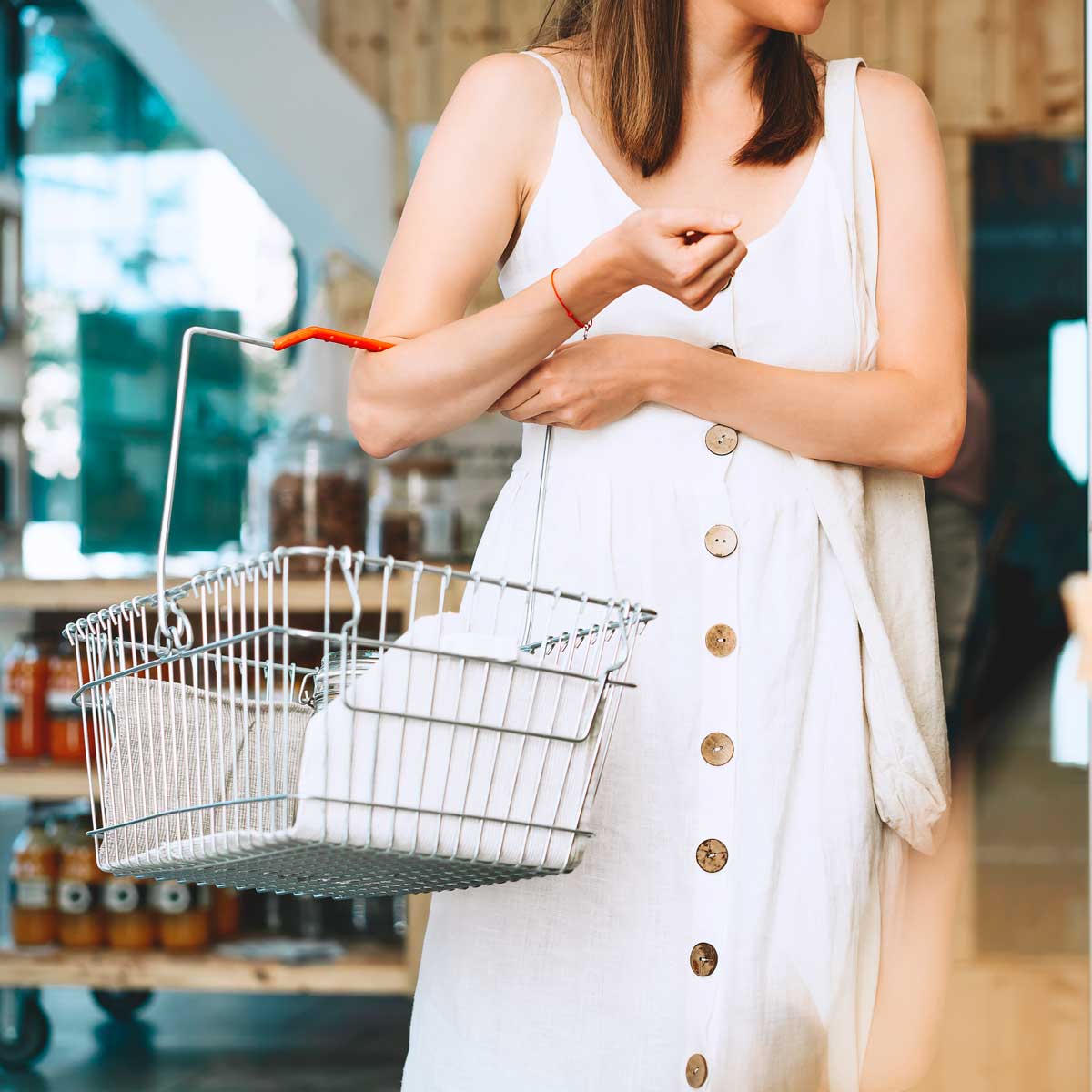 Make yourself comfortable: we look forward to spoiling you

NUMANESE HOSPITALITY AT YOUR SERVICE

We are waiting for you in the alleys of Numana and in the streets of Marcelli: choose your accommodation and fulfil all your desires! 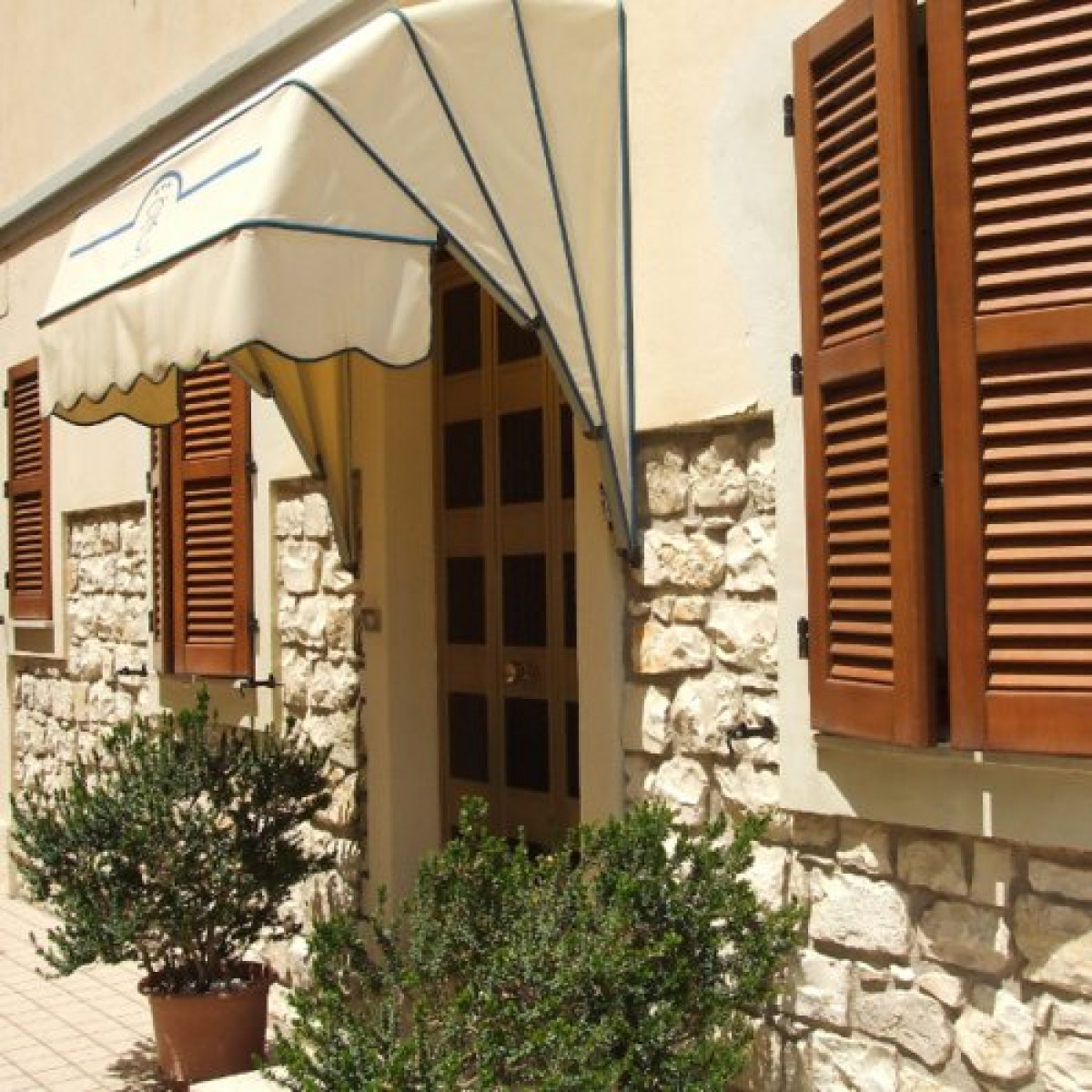 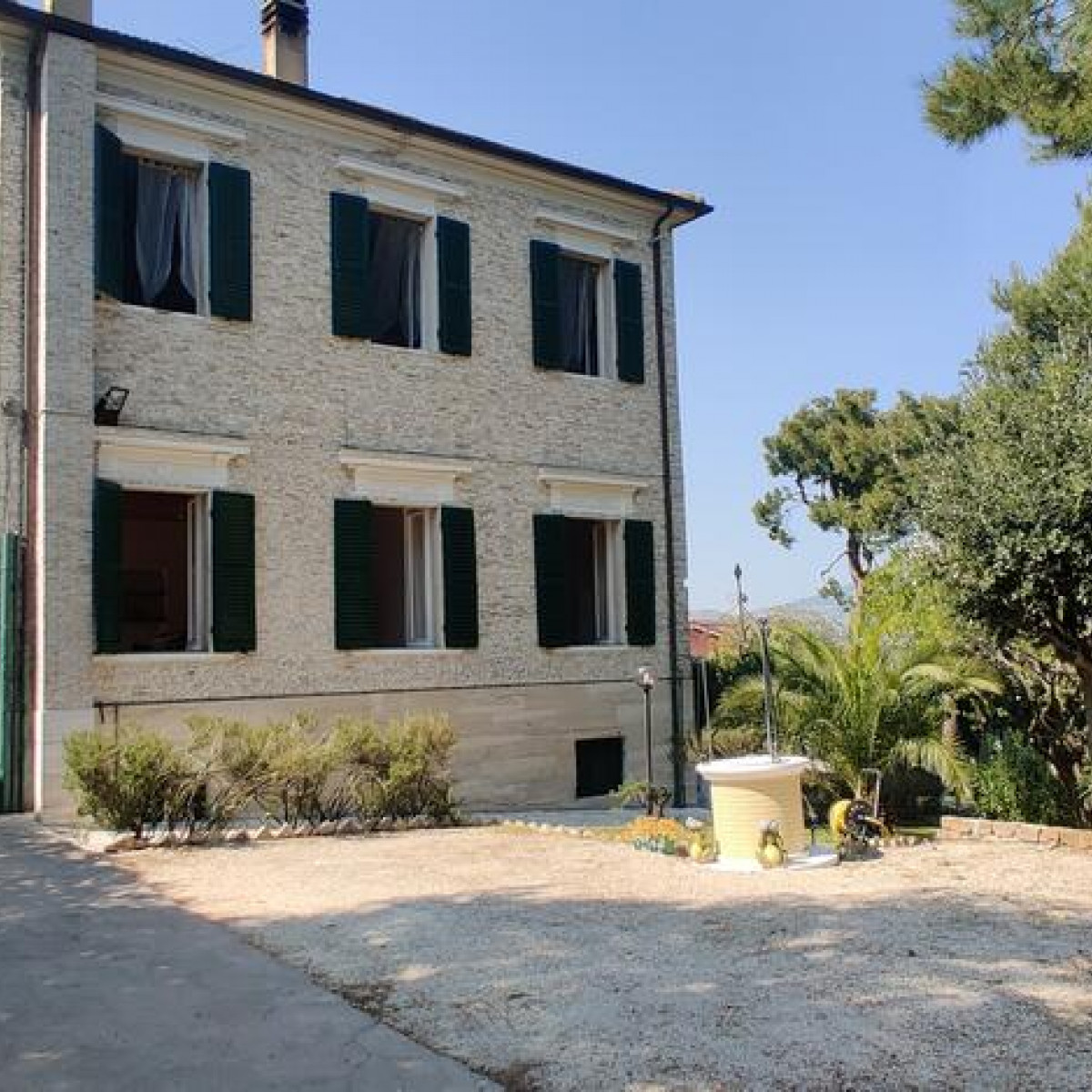 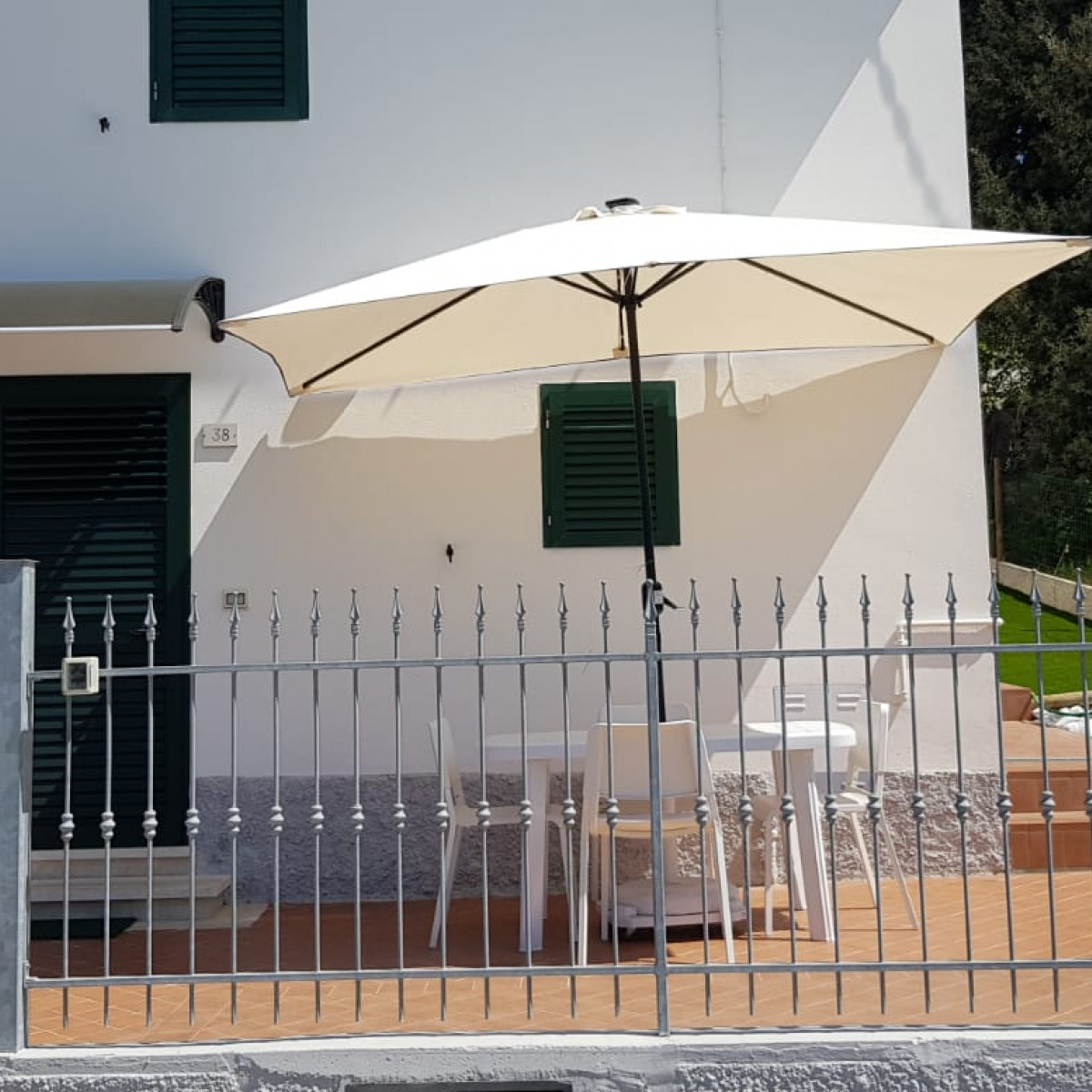 We look forward to seeing you in Numana
play video